Leaning to the south of a hillside massif that separates the Valleys of Aygues and Ouvèze, the appellation extends only on the village of Cairanne in the northwest of the Vaucluse department.

The 846 hectares are divided into three main areas, each of which contributes to the production of elegant and complex wines: the Aygues river terraces to the west, the Miocene hills to the north, and the garrigues to the south of the village.

The Aygues terraces are a mixture of pebbles and clays laid on sand. They are interesting for the roundness and suppleness they give to the wines. To the north, the “Ventabren mountain”, one of the major terroirs of Cairanne, offers marl and limestone slopes that are interesting for their freshness and their diversity of exposure. The top of the hills is made up of Miocene alluvium, with pebbles and limestone gravels wrapped in yellow, ochre and brown marl which feed the slopes. Finally, to the south, the large plateau of the garrigues is made up of stony alluvial deposits that rest on fine-grained materials dating from the Tertiary period (brown clayey soils). The pebbles store heat and release it to the vines and grapes, while the clays are capable of delivering the water they need to the vines in periods of intense heat.

These observations reveal a territory where Cairanne wines combine harmony and elegance. Cairanne enjoys a dry Mediterranean climate, characterised by a strong sunshine and a strong influence of the Mistral, which favours the good health of the vines throughout the year.

Cairanne, Cru of the Côtes du Rhône since 2016

Integrated into the Côtes du Rhône appellation area, this DPO had the right to specify its communal name from 1953. Then in 1967, the appellation Côtes du Rhône Villages Cairanne became official. Wanting to go further in the recognition of the quality of their wines, the winegrowers filed in 2008 a file for accession to the local appellation. 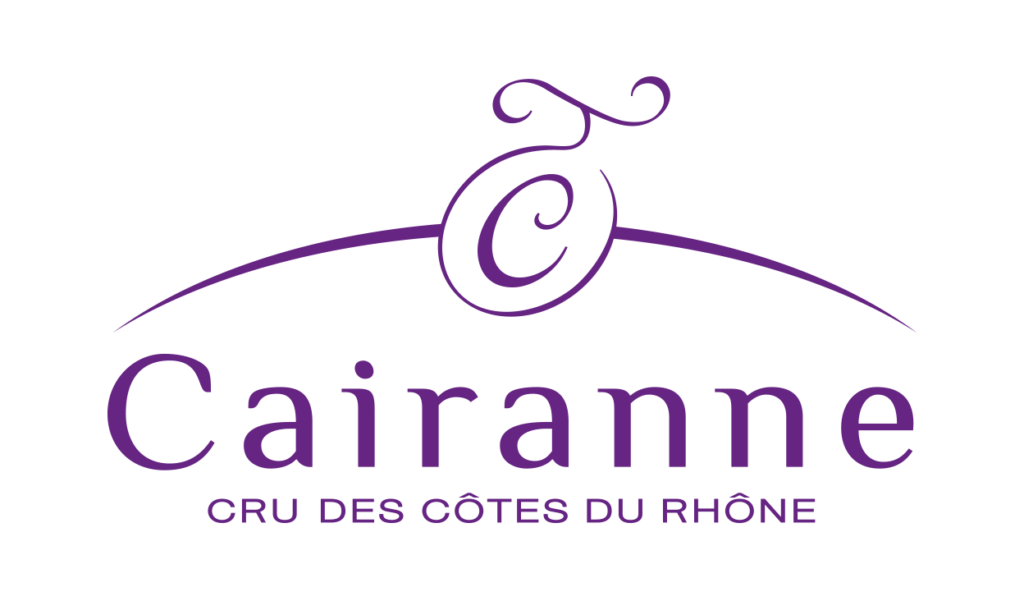 Cairanne has been a Côtes du Rhône Cru since the 2015 vintage. But it is especially known for its red wines since only 4% of white wines are produced there. They are generally produced from white Grenache (50%), Clairette (25%), Marsanne, Roussanne, Bourboulenc and Viognier.

Several terroirs make up the commune. To the north, the slopes of the southern slope of the “Montagne”, mixing white clay and limestone, which collapses to the south on a stony terrace, interland between the Aigues and the Ouvèze, called the “Plan de Dieu”.

To the south and west, the “Garrigues” formed by red clays, which adjoin the terraces of Aygues, formed by alluvium of the alpine diluvium. To the northwest of the commune, the “Hautes-Rives” and “les Bayes” are composed of siliceous soil. 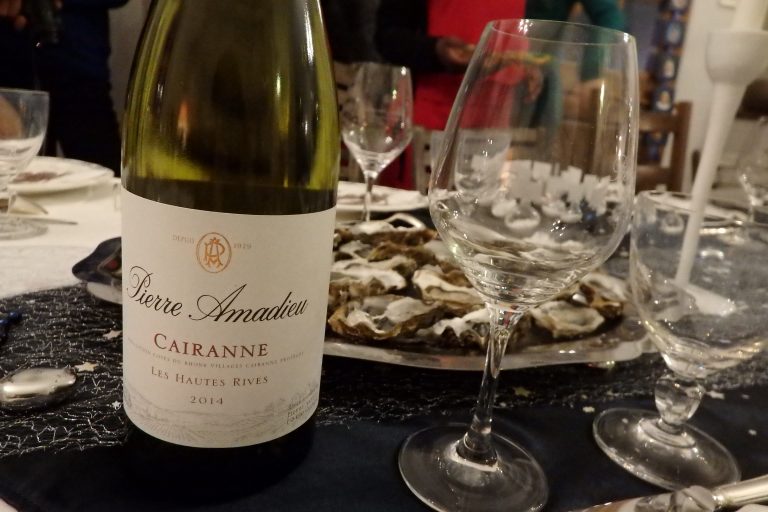