The harvest ends in Gigondas, the 2017 vintage gives us beautiful grapes, with a beautiful maturity, small fleshy berries, in a perfect state of health, and with an excellent potential...

The harvest ends in Gigondas. The 2017 vintage gives us beautiful grapes, with a beautiful maturity, small fleshy berries, in a perfect state of health, and with an excellent potential. However this harvest is as well characterized by a low yield. 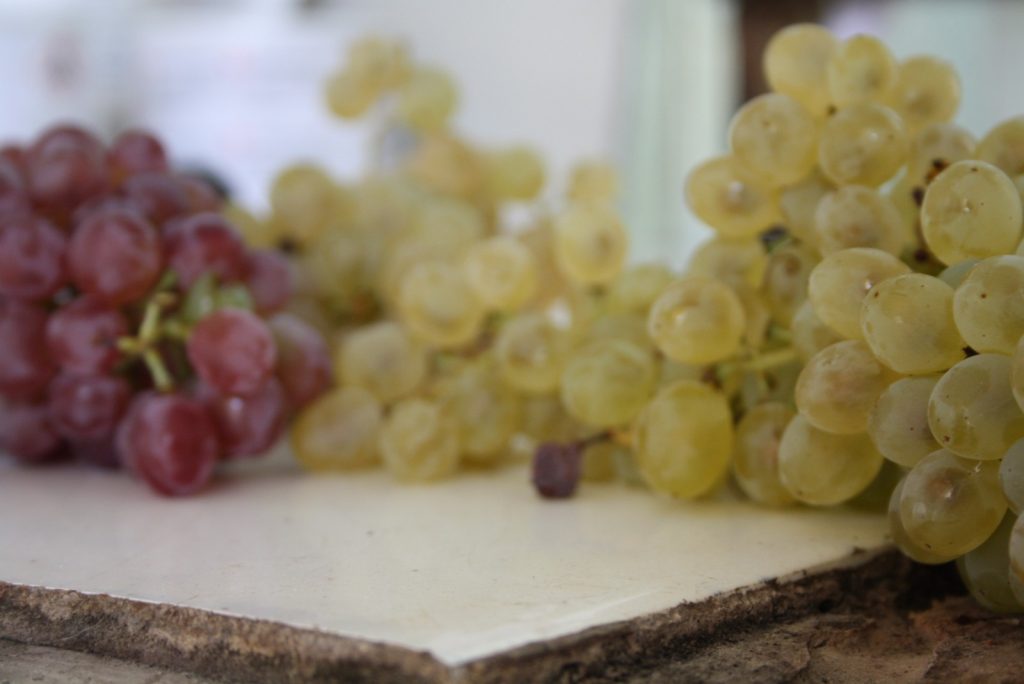 The very mild early spring brought early and rapid budburst, followed by a sharp drop of temperatures at the end of April, which caused frosts in southern Rhône Valley, particularly in Ventoux and Luberon appellations. The 2017 vintage was particularly dry and hot too with unusually low rainfall from December to June. Then, spring came with early heat. It was followed by a very dry summer, with a particularly scorching heat wave at the end of July/early August.

In our parcels of Gigondas, the particularities of our terroirs have helped to offset these significant weather events. Indeed, budburst is delayed thanks to the altitude, and thus has preserved the vines from spring frost. This time gap with the rest of the appellation was maintained throughout the vegetative period, particularly during flowering. Thus, we were less affected by the spring heat, which led to a strong flower abortion on Grenache grapes in the Rhône Valley.

The clays of our Gigondas plots played as well their role as reservoirs by retaining water longer in the soil, and limiting water stress. In addition, a beneficial rainstorm (30 mm in Gigondas) felt at the end of August, which prevented the maturities from being stuck and allowed the ripening to finish quietly. 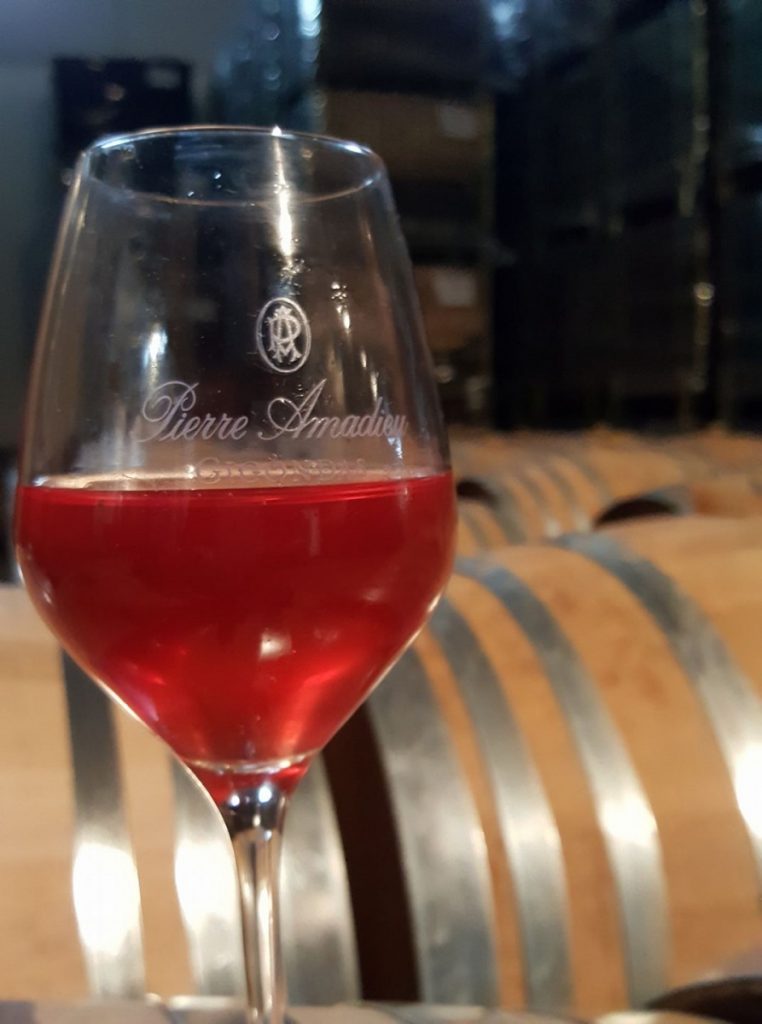 From vegetative growth to berry maturation, the health conditions remained excellent. We were therefore able to start harvesting the first white grapes of Gigondas on September 9th, about a week ahead of 2016. Nevertheless, the “vintage effect” is noteworthy : the juice yields of the first presses were low.

Grenache and Cinsault from Romane, destined for the Gigondas rosé, were harvested after the whites. The secateurs worked then on the red Gigondas, with the Syrah and Cinsault grapes harvested from September 12th to 15th, then the Grenache grapes for our Romane-Machotte cuvée the following week. Finally, we finished with the Grenache for our Pas de l’Aigle and Domaine Grand Romane cuvées, and our beautiful Mourvèdre! With the first musts, we can already see that 2017 will be a warm vintage, with less acidity than 2016, but with very promising beautiful fruits.